Islamic beliefs and practices for a true Muslim in the Muslim community:

First of all, let’s start with the definition of real Islam. It is a religion that emphasizes peace always and everywhere. Islamic beliefs and practices are perfect teachings for all aspects of life.

It emphasizes that people live according to human manners and no one has deprived others of their rights. All are equal before Allah. Do justice to everyday life.

Who is a Muslim? A person who believes that Allah is one and that Muhammad (PBUH) is the last prophet of Allah is a Muslim.

The following six Islamic beliefs are those that are commonly held by Muslims, as outlined in the Quran and Hadith.

1-Belief in the oneness of God:

This Islamic belief of Muslims is that God is the creator of all things and God is omnipotent and omniscient.

God has no offspring, no race, no gender, no physical body, and is not influenced by the characteristics of human life.

Muslims believe in Islamic angels, invisible beings who worship God and obey God’s commands throughout the universe. The angel Gabriel brought revelation to the prophets.

It is the Islamic belief of Muslims that God revealed the holy books or scriptures to numerous messengers of God.

These include the Qur’an (given to Muhammad), the Torah (given to Moses), the Gospel (given to Jesus), the Stuha (given to David), and the Scrolls (given to Abraham).

Muslims believe that these original scriptures were divinely revealed in their original form, but that only the Qur’an remains, as it was revealed to the first prophet Muhammad.

4-Trust in God’s Prophets or Messengers:

It is the Muslim Islamic belief that throughout history, God’s guidance has been revealed to mankind, especially through designated messengers or prophets, beginning with the first man, Adam, who is considered the first prophet.

These twenty-five prophets are mentioned by name in the Qur’an, including Noah, Abraham, Moses, and Jesus. Muslims believe that Muhammad is the last in this line of prophets sent to all mankind with the message of Islam.

It is the Islamic belief that on the Day of Judgment, man will be judged for his actions in this life.

6 Myths of the Divine Decree:

This article on faith addresses the question of God’s will. It can be expressed as an Islamic belief that everything is governed by divine decree.

Everything that happens in one’s life is predetermined, and believers should respond to good or bad with gratitude or patience.

This notion does not negate the concept of “free will”; Man has no prior knowledge of God’s command, so he has freedom of choice.

The most forbidden practices in Islam?

Do not tease any living things.

Do not deprive others of their rights.

There is no injustice.

Theft does not occur.

Do not insult anyone.

There is no superiority in Islam. All are the same.

Not a false claim.

Do not give false evidence in court.

It is not allowed to spread hatred.

There are five pillars in Islam. It enables Muslims to cultivate their relationship with God.

The first of the five foundations knowingly and willingly asserts that “there is nothing worthy of worship except God, and that Muhammad is the Messenger of God.”

Muslims need to pray five times a day to maintain a spiritual connection with God. It is also a reminder of their ultimate purpose in life.

This is an annual donation to the poor. Muslims must donate 2.5% of their annual savings to help the poor, needy, and Dalits.

Charity, an important source of social welfare in Islam, promotes a just society where the basic needs of everyone are met.

Muslims fast during Ramadan, the ninth month of the lunar calendar, from fasting until sunset, eating, drinking, and abstaining from sexual intercourse.

It is an act of self-control and spiritual purification. It increases the empathy of the less fortunate and enables one to consciously control bad habits such as bad language, idle talk, and anger.

Fasting also helps people develop strong willpower as they get rid of the essential desires of their body and their tongue from harmful actions.

The pilgrimage to Mecca is an act that every Muslim must perform once in his life if he is physically and financially capable.

It is a symbol of the unity of mankind because, following the traditions of Prophet Abraham, Muslims of every race and nationality come together inequality for the worship of God.

The main sources of Islam:

The two main sources of Islam are the Quran and Hadith. These are the two places where most of the teachings come from.

When seeking guidance, Muslims often refer to one of these two in order to educate themselves on the subject. 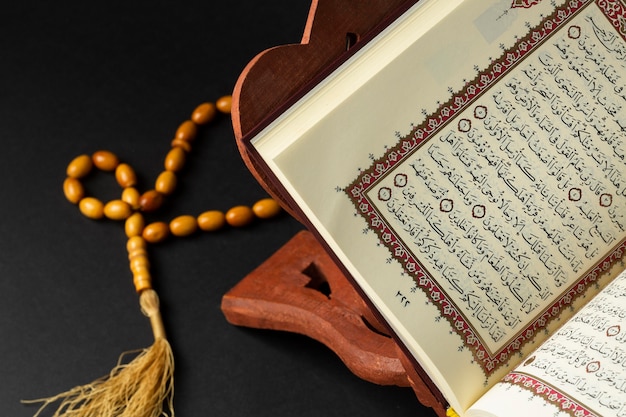 The Quran is the central religious text of Islam. It represents the main path of divine guidance for every Muslim.

The Islamic holy book is the words of God and was introduced by the prophet of Islam, Muhammad, the angel Gabriel and written in Arabic.

The chapters of this book consider all aspects of human existence, including matters of theory, social organization, and law.

Hadith’s are a collection of traditions containing sayings/actions of the Prophet Muhammad( PBUM) that, with accounts of his daily practice (the Sunnah), constitute the major source of guidance for Muslims apart from the Quran. 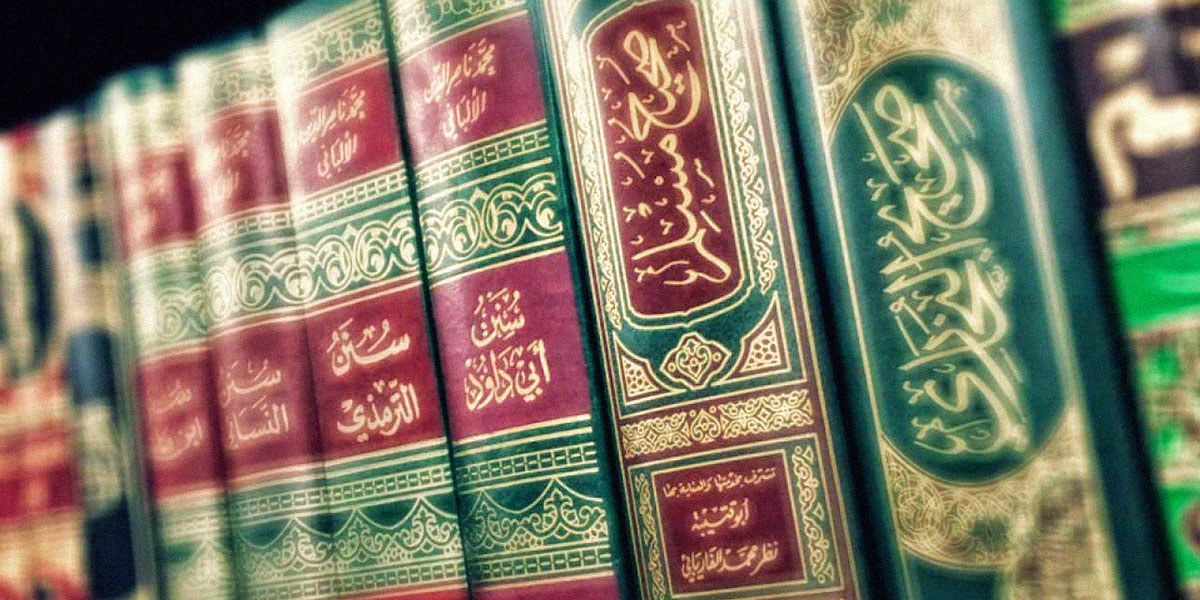 During the first few decades after the Prophet Muhammad’s death, those who directly knew him (known as the Companions). They shared and collected quotations and stories related to the Prophet’s life.

Education
| Tags: belief in islam, Islamic beliefs and practices:, Most prohibted in islam, what is real islam, worship in islam