Do you know the structure and functions of pancreas?
klearningstuff
| No Comments 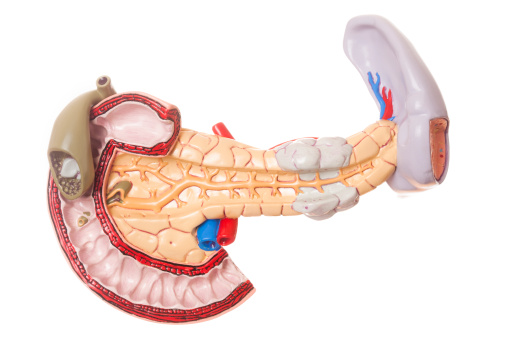 The pancreas is a gland and it is in the abdomen. It is part of the digestive system and produces insulin and other important enzymes and hormones that help break down food.

Pancreas main function in our body:

A healthy pancreas produces chemicals that digest food. Where exocrine tissue secretes clear, watery, alkaline juice, which contains many enzymes. These break down food into tiny molecules that can be absorbed by the intestines.

These enzymes are  Trypsin and chymotrypsin to digest proteins. Amylase to break down carbohydrates, fats into fatty acids and cholesterol. The endocrine part, secrete insulin and other hormones. And pancreatic beta cells release insulin when blood sugar levels rise.

How does Insulin work in our bodies?

The pancreas moves glucose from the blood into the muscles and other tissues The liver helps absorb glucose, which is stored as glycogen when the body needs energy during stress or exercise. When blood sugar drops, pancreatic alpha cells release a hormone called glucagon. It breaks down glycogen into glucose in the liver. Glucose then enters the bloodstream and brings blood sugar levels back to normal.

Fast facts about the pancreas:

Here are some important points about the pancreas.

The pancreas is a glandular organ that plays a key role in digestion and glucose regulation. There are some disorders with the pancreas include diabetes and cancer. A healthy diet and exercise help to maintain a healthy pancreas.

The pancreas also produces a hormone called insulin, which is secreted into the bloodstream, where it regulates the body’s glucose or sugar levels. Problems with insulin control can lead to diabetes. Other health problems such as pancreatitis and pancreatic cancer. 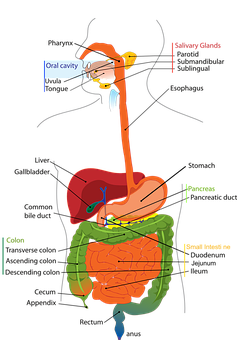 The narrow part of the pancreas extends to the left side of the abdomen next to the spleen. A duct runs the length of the pancreas, and it joins many small branches from the glandular tissue. The end of this duct is connected to a similar duct coming from the liver, which supplies bile to the duodenum.

The pancreas is 95 percent exocrine tissue. It produces pancreatic enzymes to aid digestion. A healthy pancreas makes one liter of these enzymes every day. The remaining 5 percent are hundreds of thousands of endocrine cells known. These grape-like cell groups produce important hormones that regulate pancreatic secretions and regulate blood sugar. 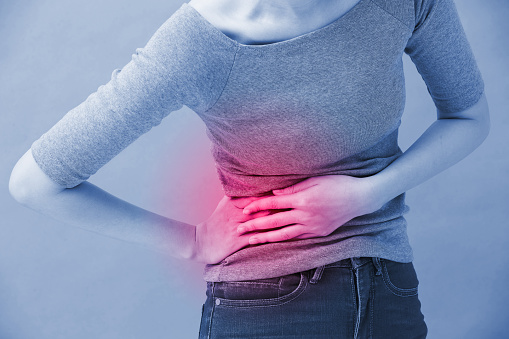