What is liver cirrhosis and its symptoms and causes?
klearningstuff
| No Comments

What is liver cirrhosis? 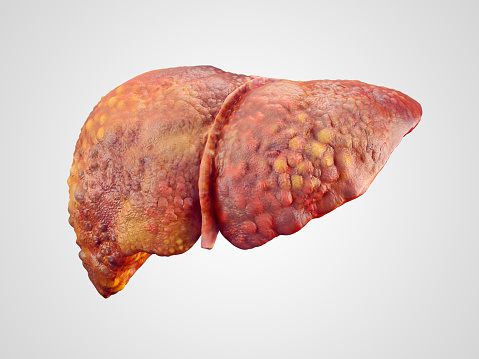 It is a complication of liver diseases characterized by abnormal structure and function of the liver. The diseases that lead to liver cirrhosis do so because they injure and kill liver cells, after which the inflammation and repair that is associated with the dying liver cells cause scar tissue to form.

The liver cells that do not die multiply in an attempt to replace the cells that have died. This results in clusters of newly-formed liver cells (regenerative nodules) within the scar tissue.

There are many causes of cirrhosis including chemicals such as alcohol, fat, and certain medications.

Viruses, toxic metals such as iron and copper that accumulate in the liver as a result of genetic diseases. Autoimmune liver disease in which the body’s immune system attacks the liver.

Symptoms of Cirrhosis of the Liver: 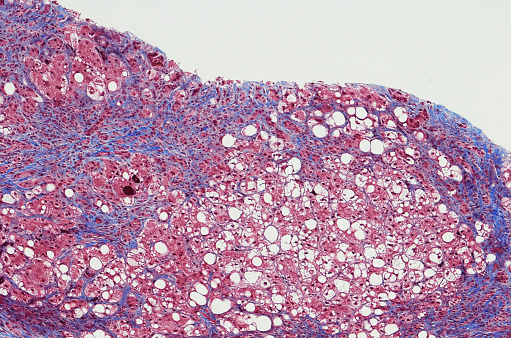 Any patient with liver cirrhosis may have few or no symptoms and signs of liver disease. Some of the symptoms may be nonspecific and don’t suggest that the liver is their cause.

Some of the more common symptoms and signs of liver cirrhosis include:

Why does liver cirrhosis causes? 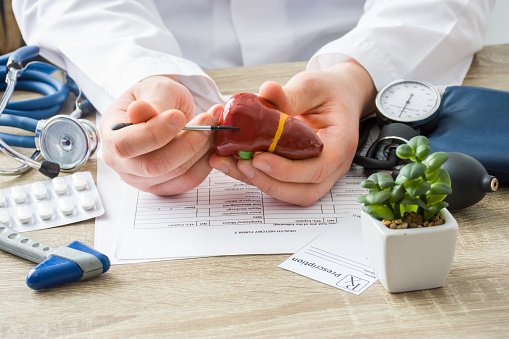 The liver also has an important role in regulating the supply of glucose (sugar) and lipids (fat) that the body uses as fuel.

In order to perform these critical functions, the liver cells must be working normally, and they must have close proximity to the blood because the substances that are added or removed by the liver are transported to and from the liver by the blood.

The relationship of the liver to the blood is unique. Unlike most organs in the body, only a small amount of blood is supplied to the liver by arteries.

As the portal vein passes through the liver, it breaks up into increasingly smaller and smaller veins.

The tiniest veins (called sinusoids because of their unique structure) are in close contact with the liver cells.

Liver cells line up along the length of the sinusoids. This close relationship between the liver cells and blood from the portal vein allows the liver cells to remove and add substances to the blood.

Once the blood has passed through the sinusoids, it is collected in increasingly larger and larger veins that ultimately form a single vein, the hepatic vein, which returns the blood to the heart.

Relationship between blood and liver cells:

In addition, the scarring within the cirrhotic liver obstructs the flow of blood through the liver and to the liver cells.